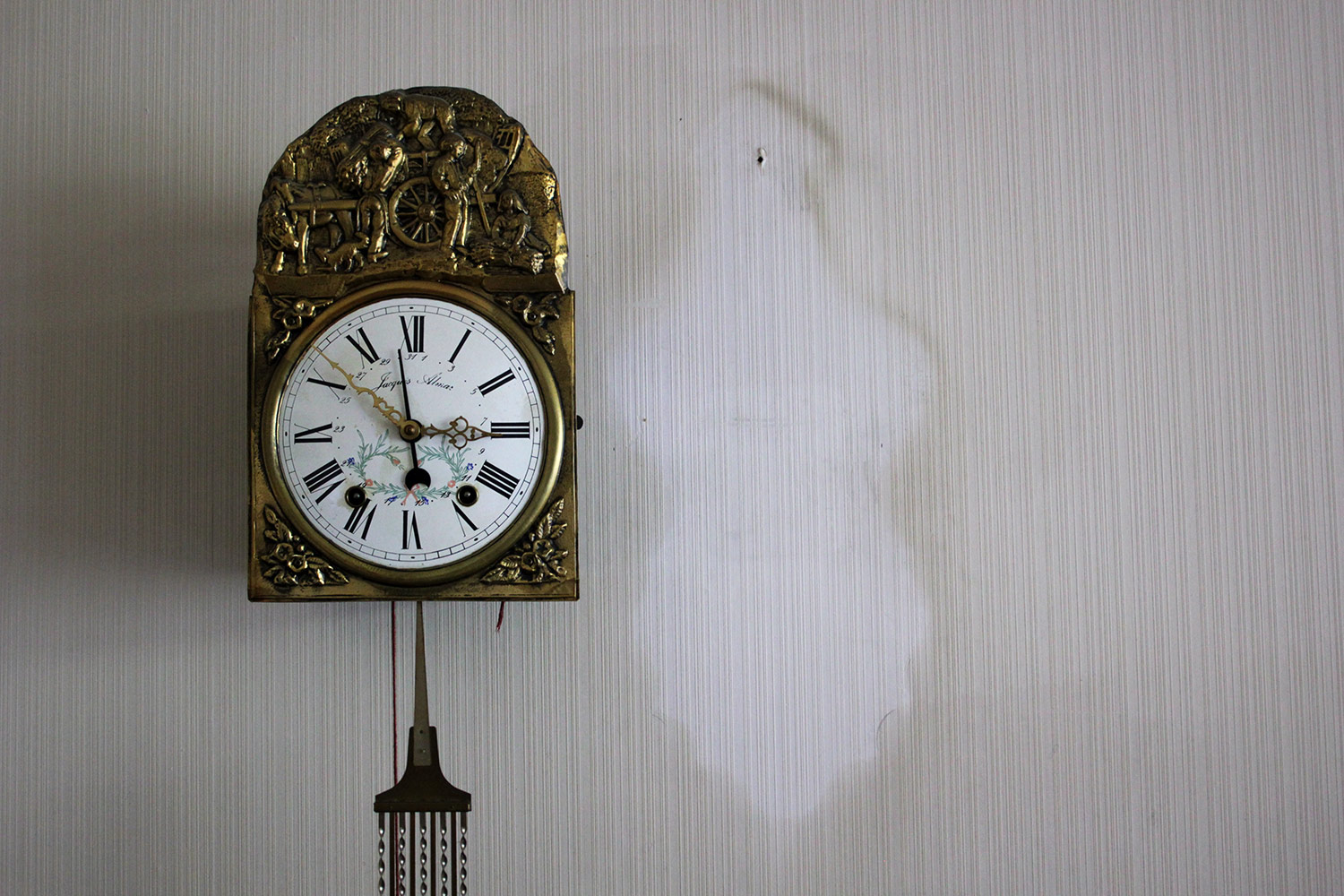 “Yet there exists another punctum”

Elejan :
close
back to the archive index
next projectSpace Under My Stool
previous project“Nothing Was More Beautiful In Old Houses Than Staircases”