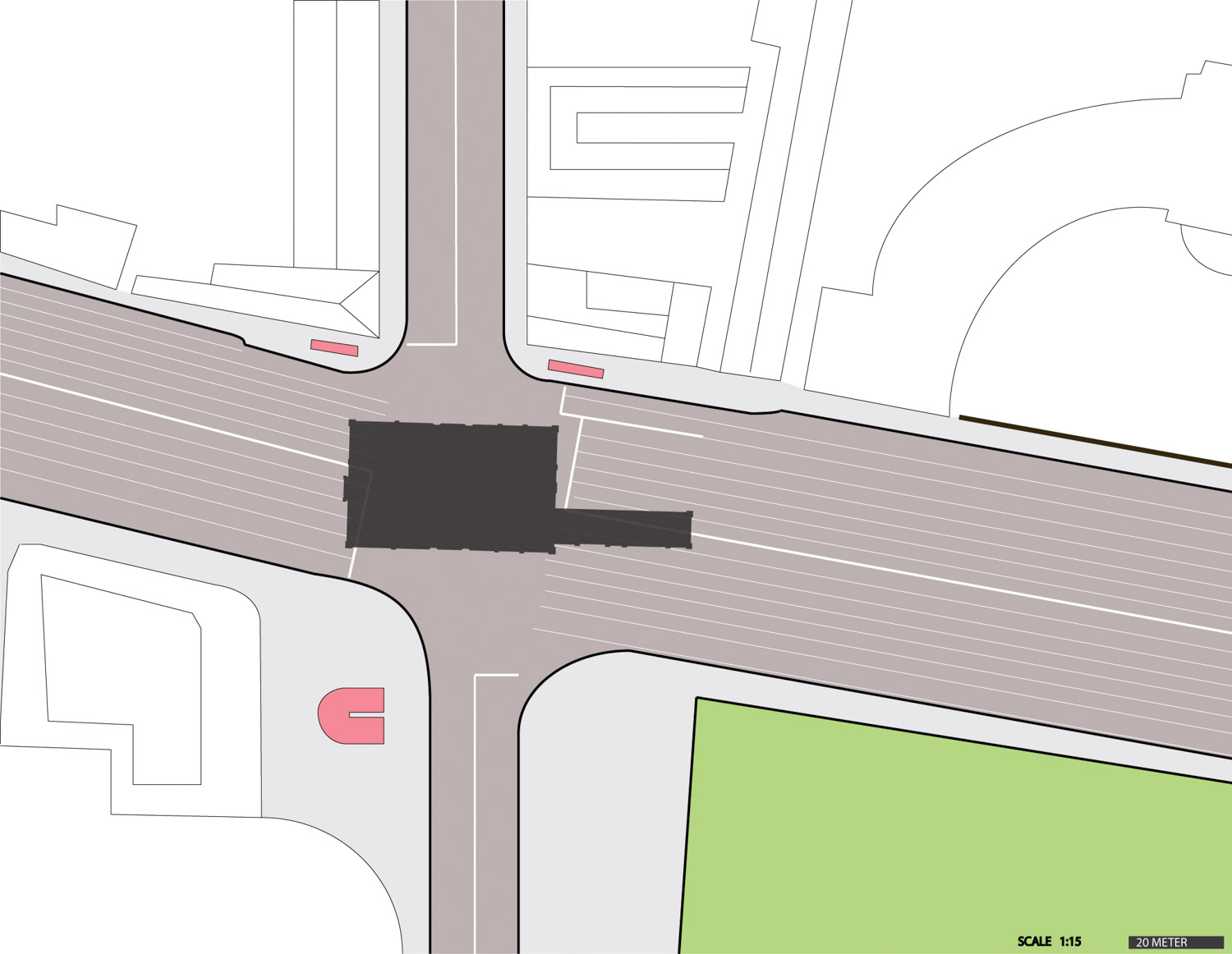 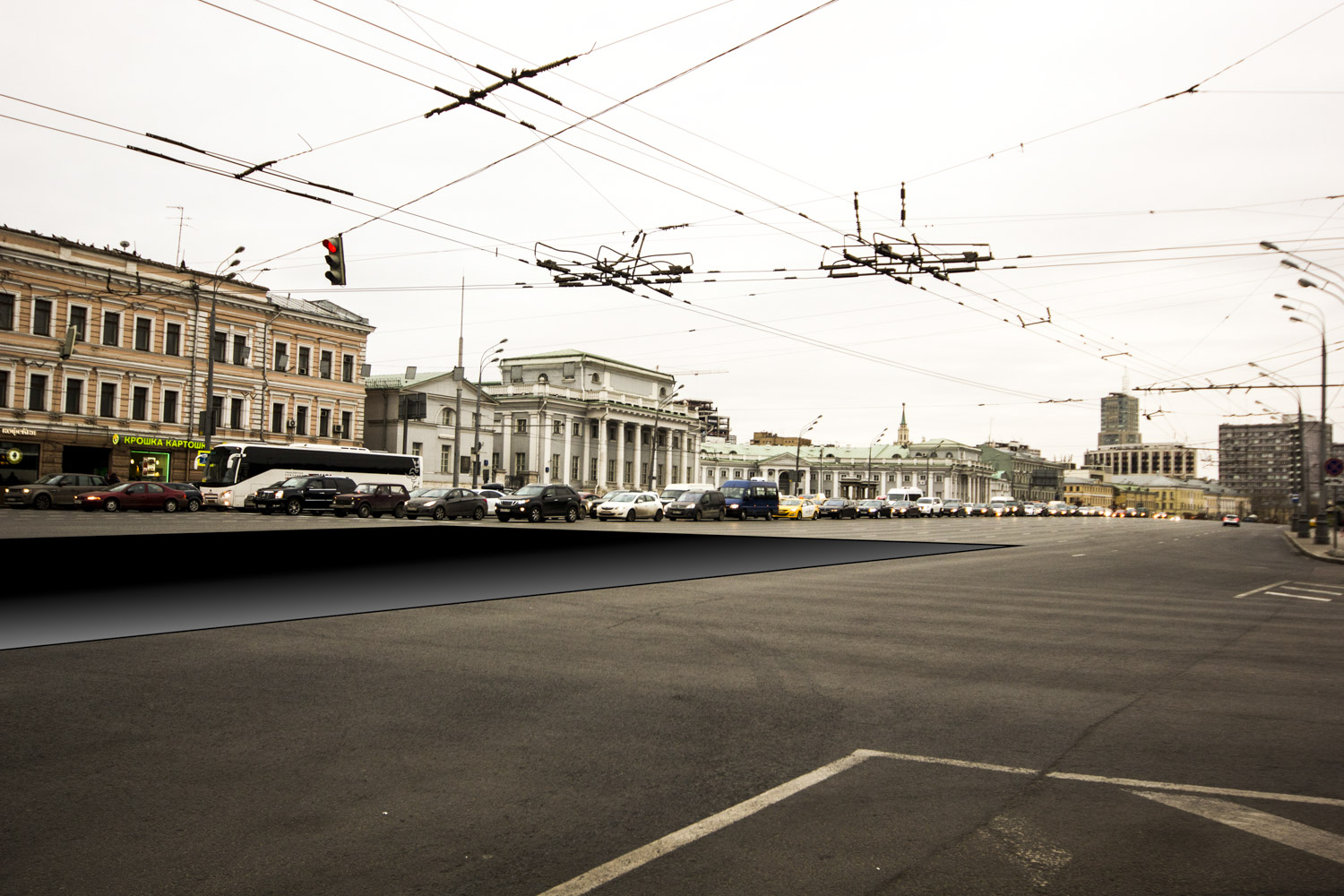 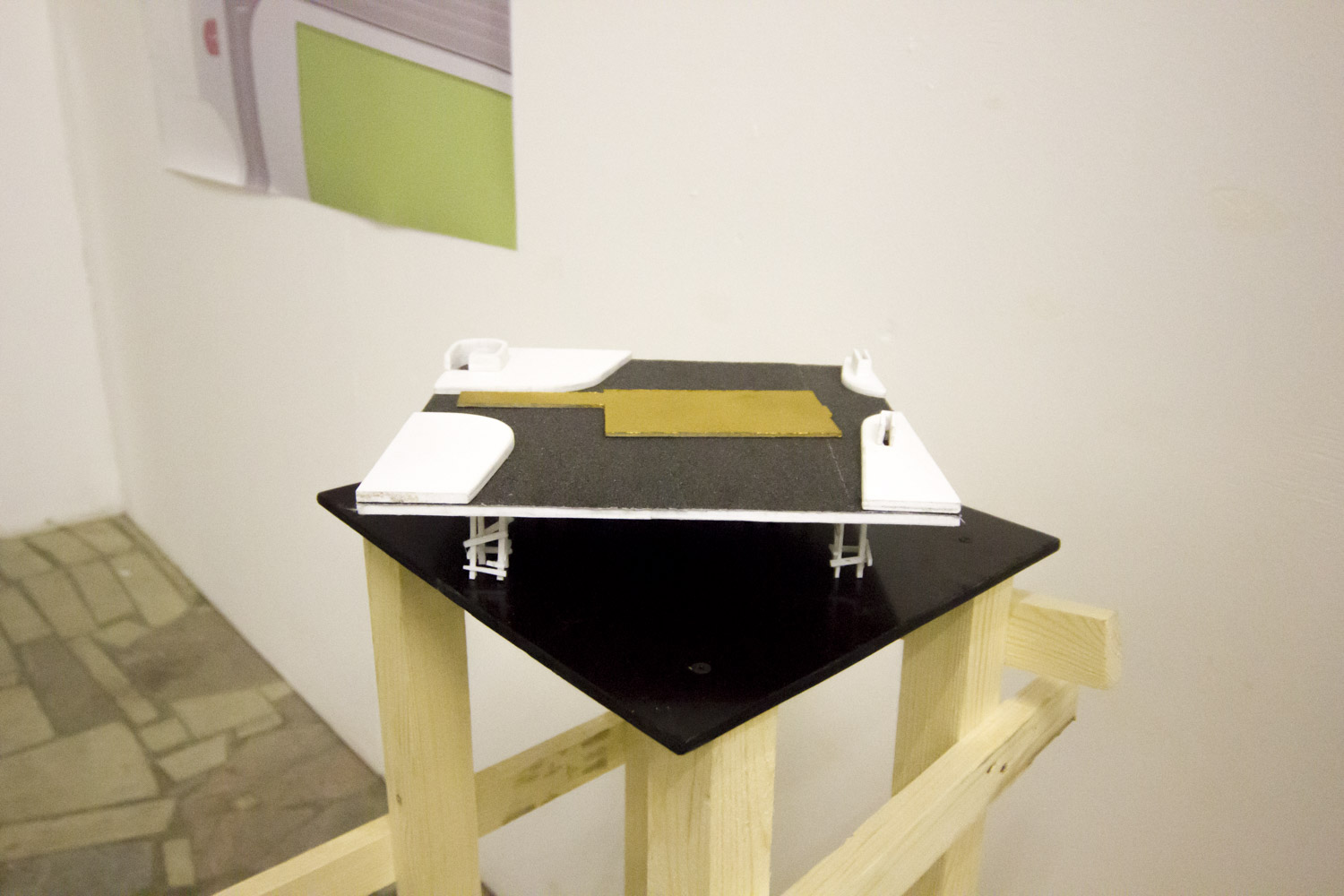 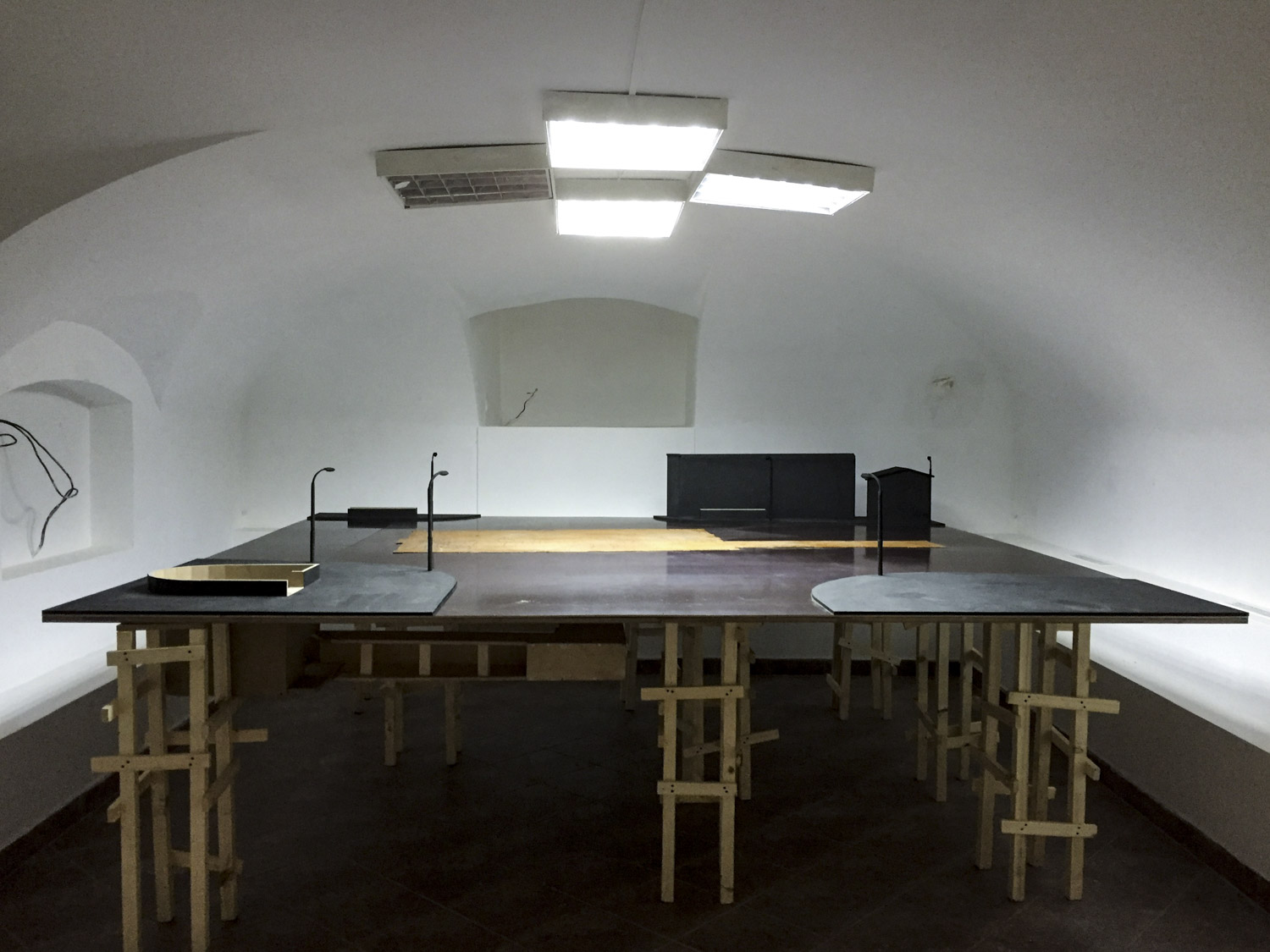 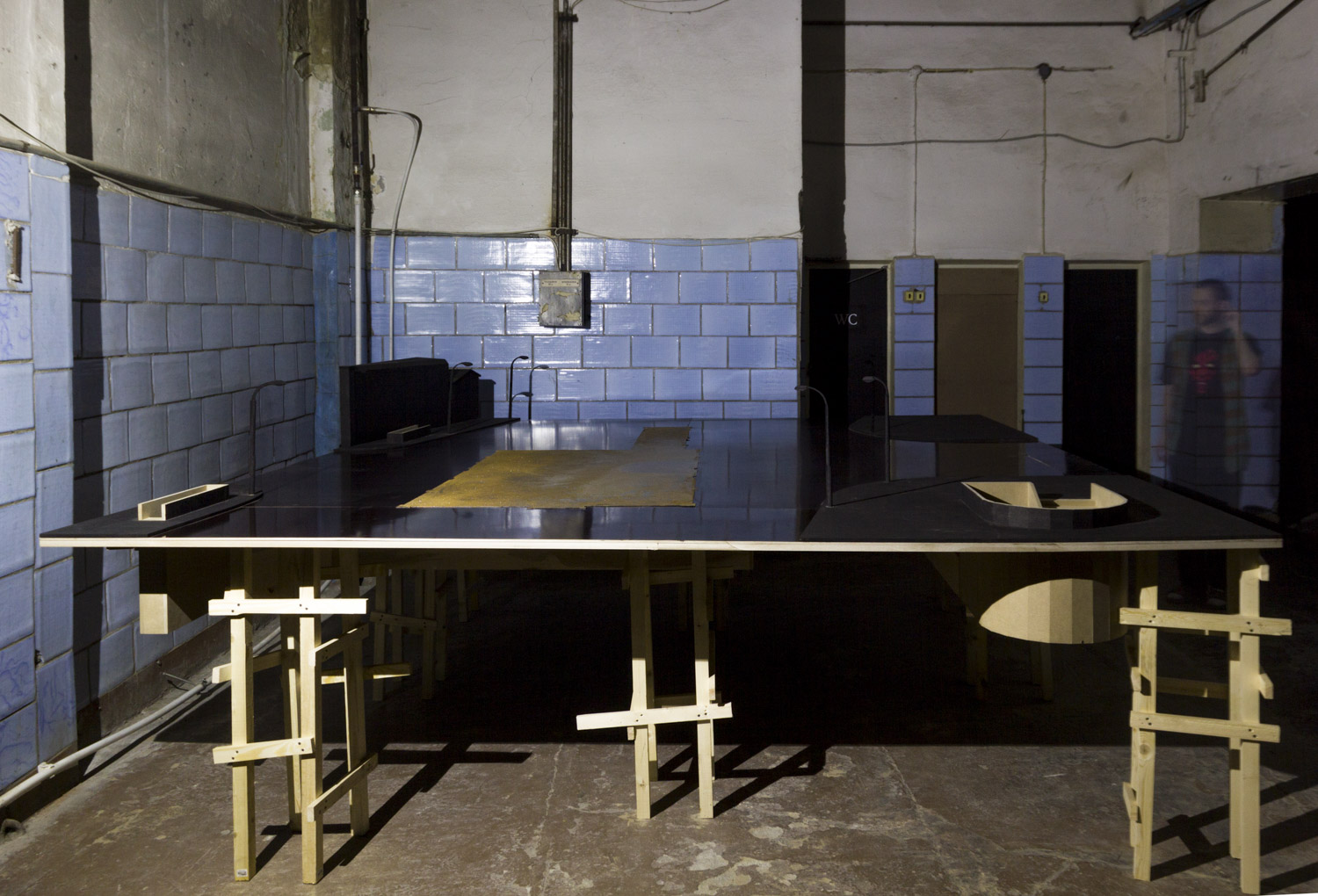 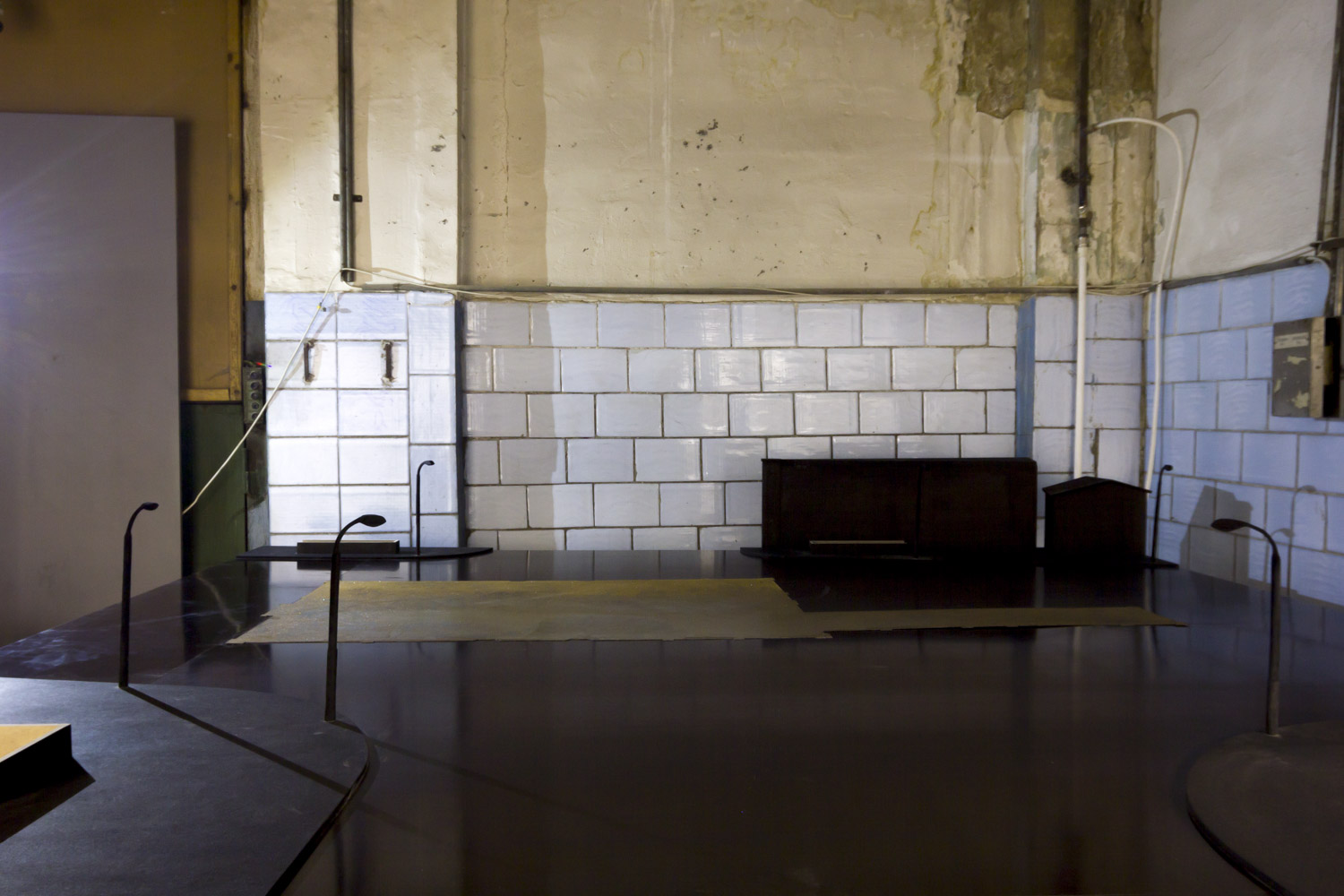 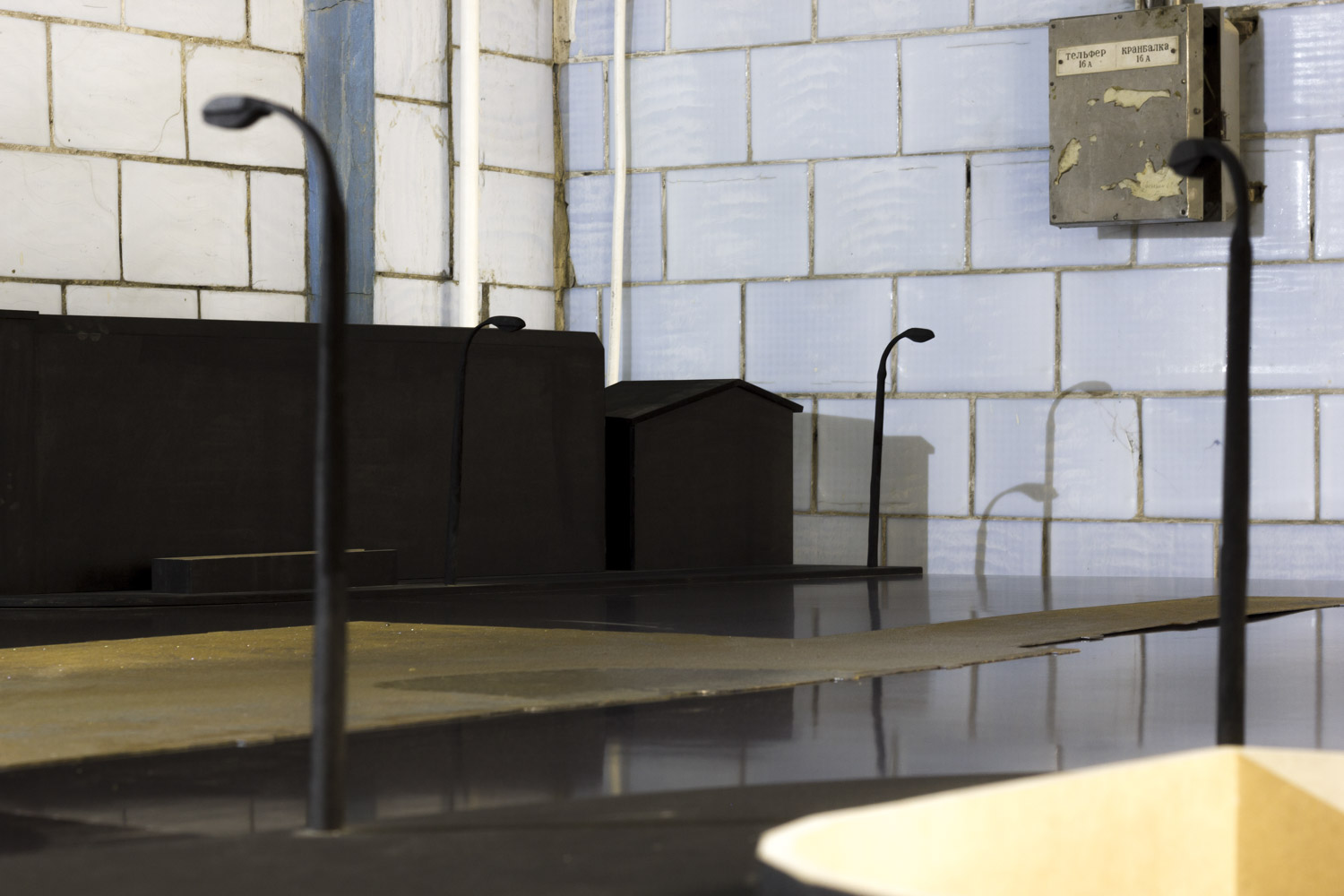 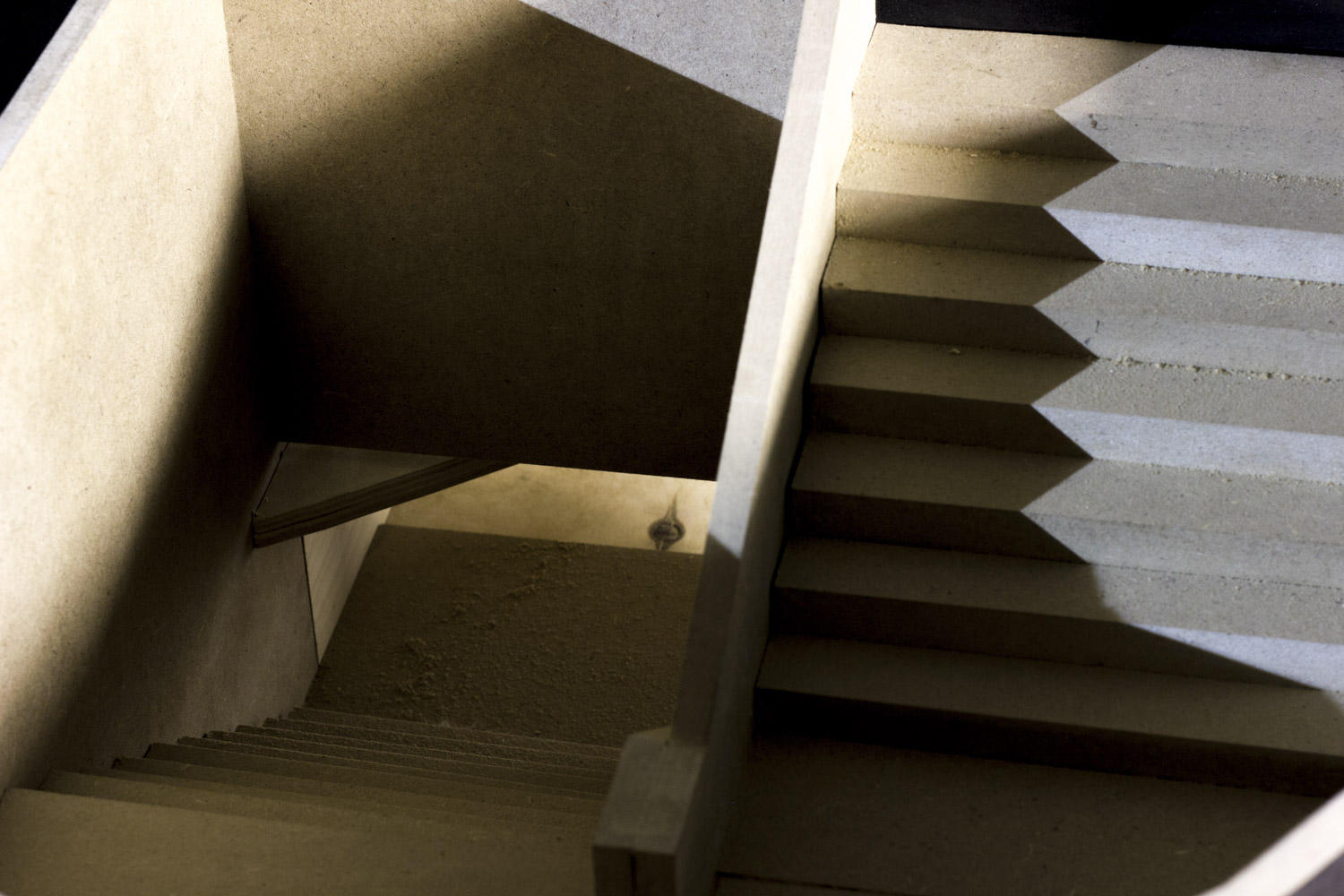 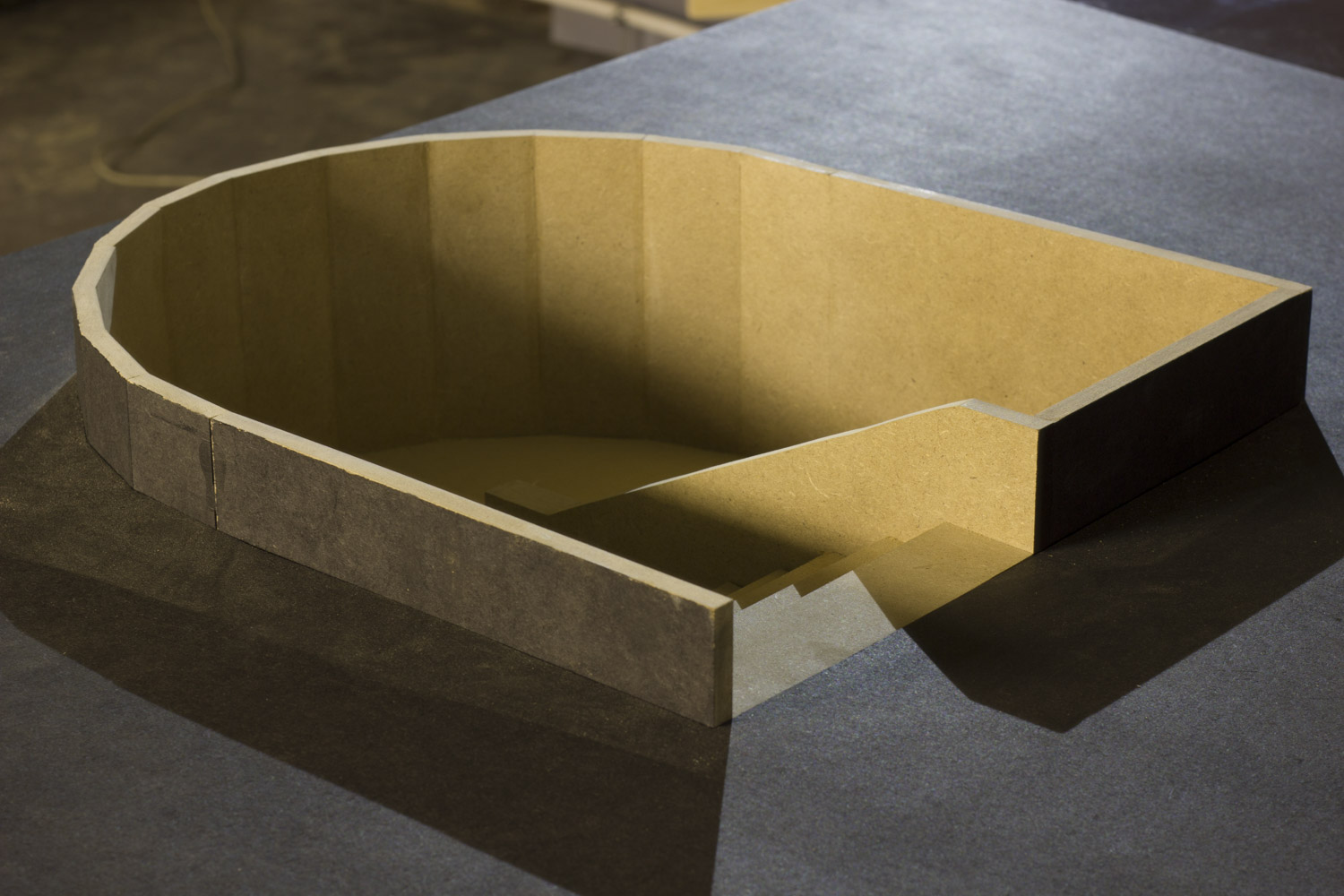 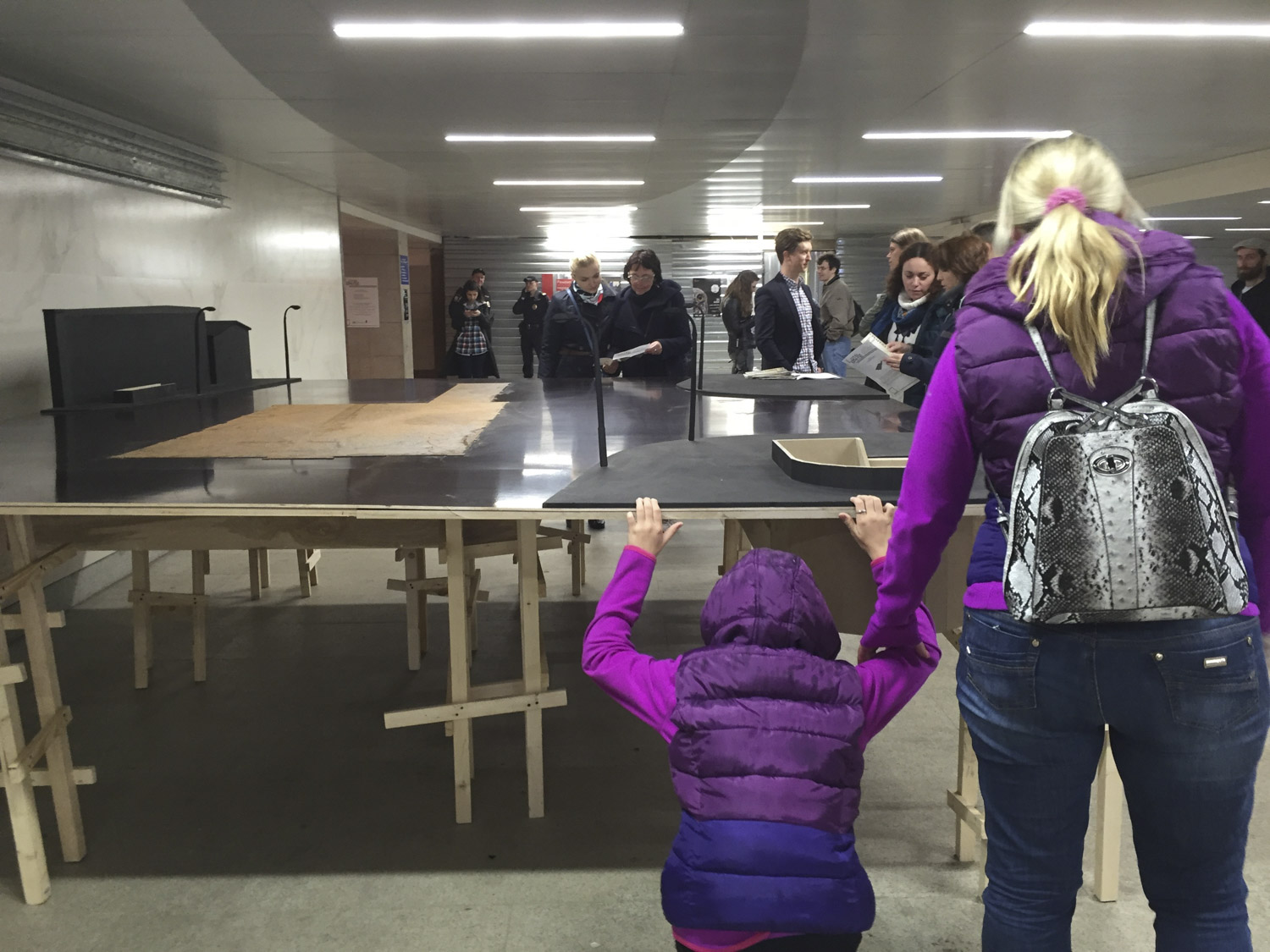 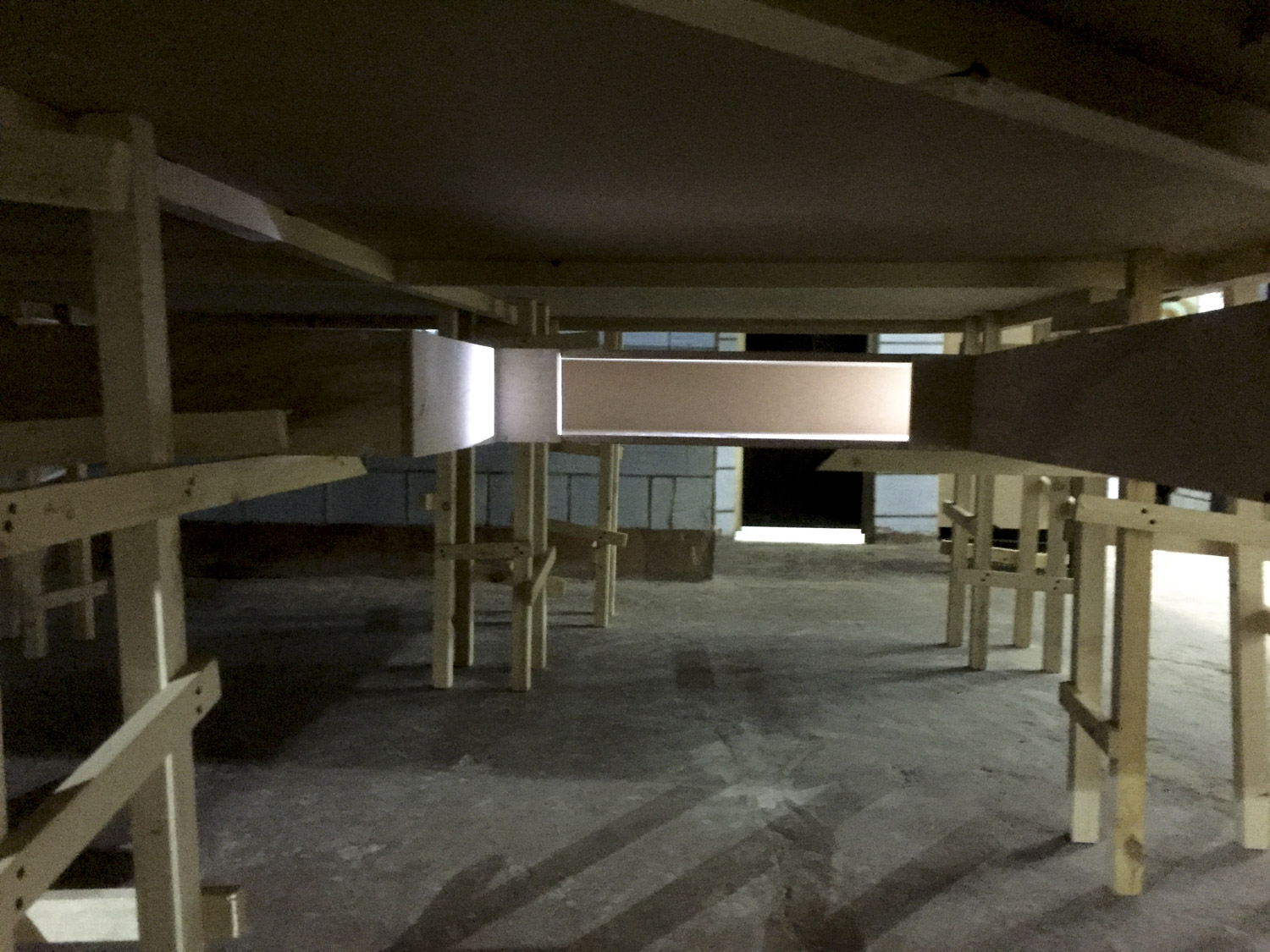 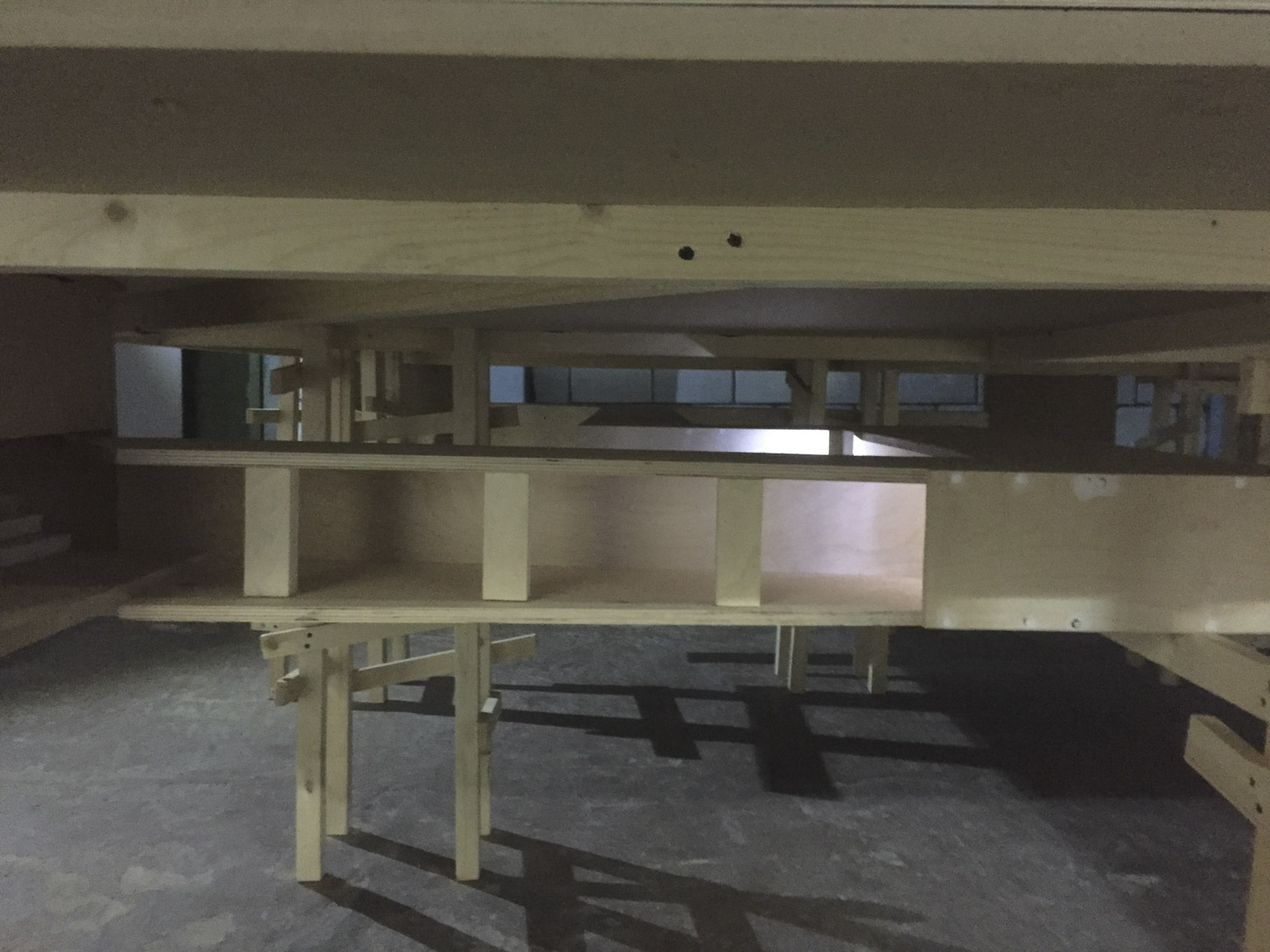 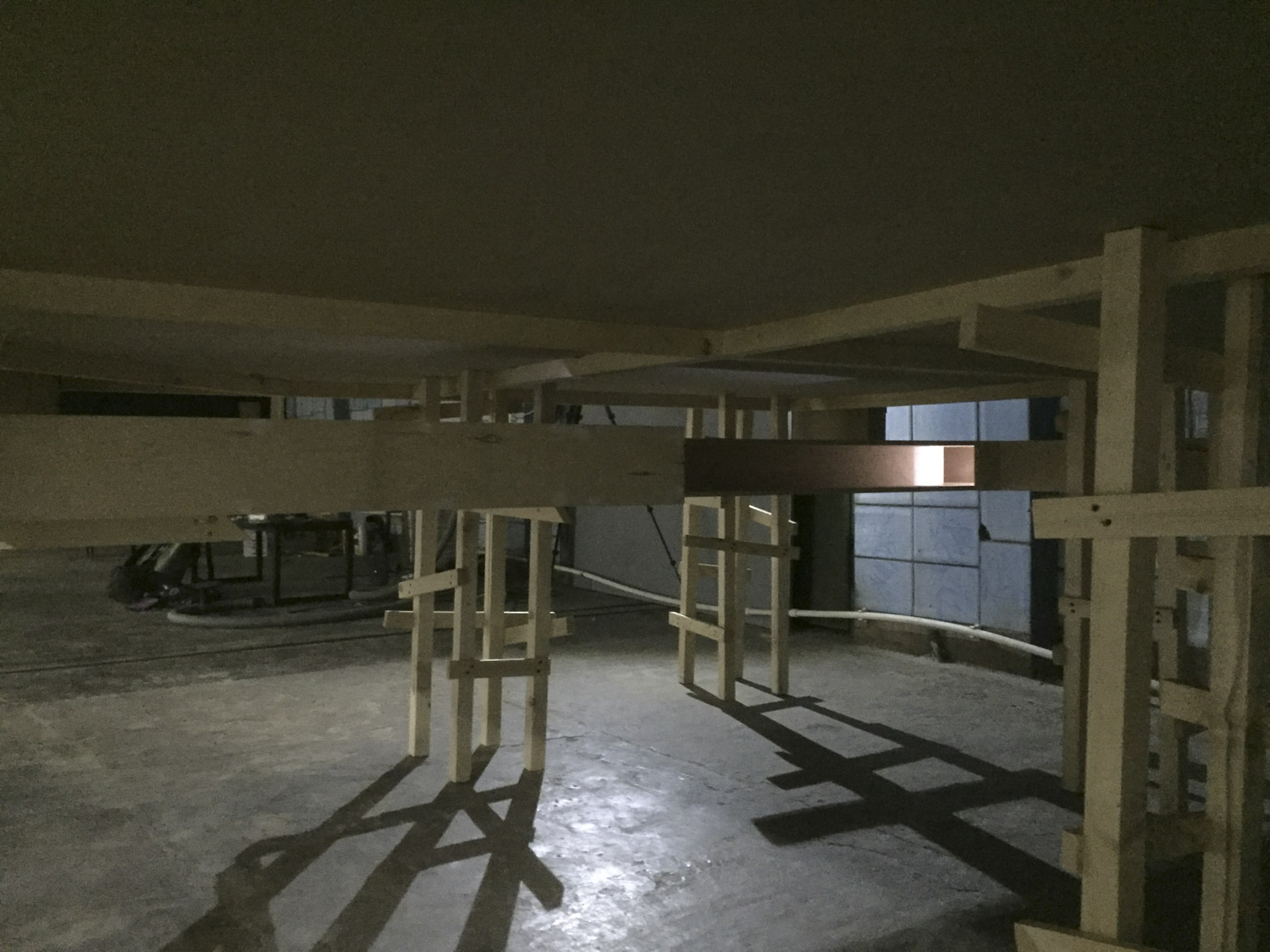 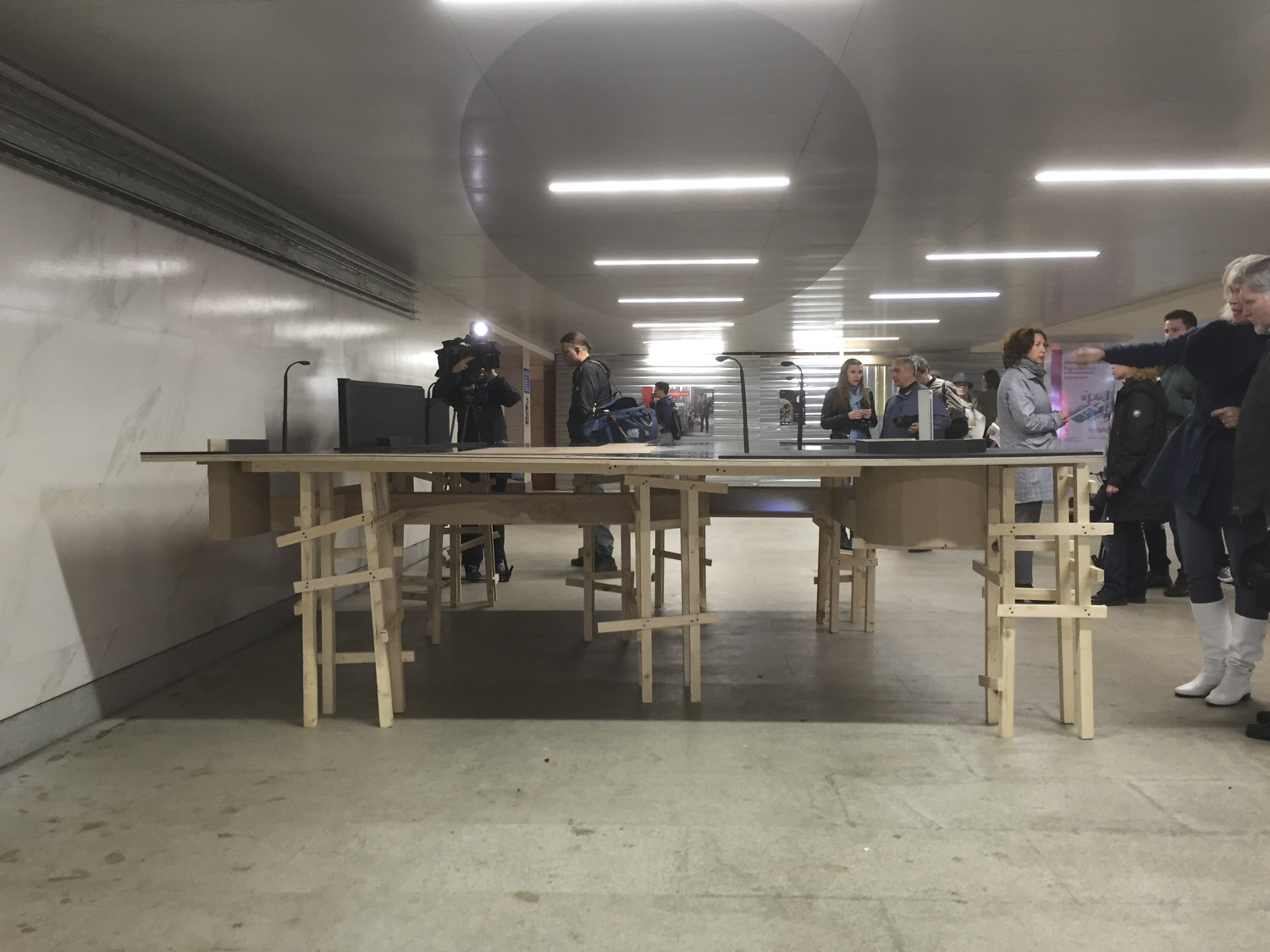 Elejan :
close
back to the archive index
next projectIMPRINT at DDW2016
previous projectLast Post for Lent (proposal)
Description